De Inmiddels overleden vader bleek miljonair te zijn geweest.
An adopted Dutchman who flew to Austria to track down his real parents has launched a multi-million pound inheritance claim after discovering his real father was a wealthy local businessmen.  Under Austrian law, children are guaranteed a share of their parents wealth and it isn't possible to disinherit them.  Ronald Nijman, 42, had been born illegitimately in 1970 in Feldkirch, Austria, and was handed over to a local monastery and then given up for adoption. He ended up living in Holland.  In 2008 he had decided to try and track down his real parents and discovered evidence that the wealthy millionaire from Dornbirn was his real father.
Foto:Jean-Pierre Jans 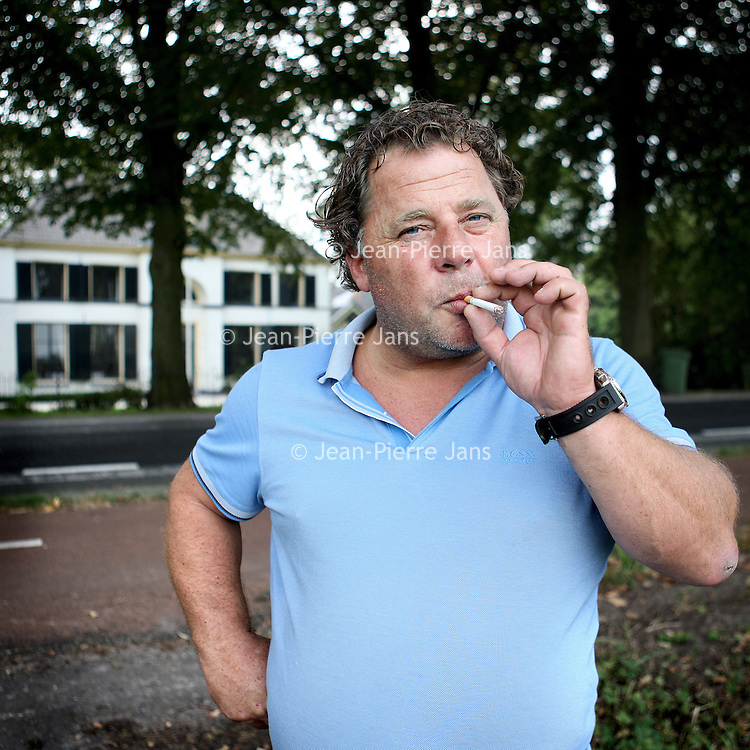